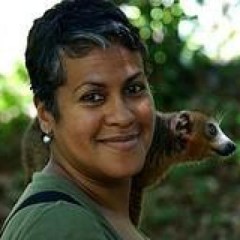 I'm Global Voices’ Managing Director. I'm a media producer and writer from Trinidad and Tobago. I've worked in independent media in the Caribbean and elsewhere since 1989, covering areas such as culture, music, film and sport. I started my media career at the pioneering Trinidad and Tobago television production company Banyan, and am a founding member of Earth Television. In 2005, I started Caribbean Free Radio, the Caribbean’s first podcast. Special fan of: books, bicycling, photography, jazz, travel, swimming, architecture, justice for all humans beings.

The why and how of sub-editing: a presentation from the GV Asia Pacific Summit

This slideshow about the sub-editing process was prepared and presented by Taisa and Andrea at the internal meeting of the GV Asia Pacific Summit. 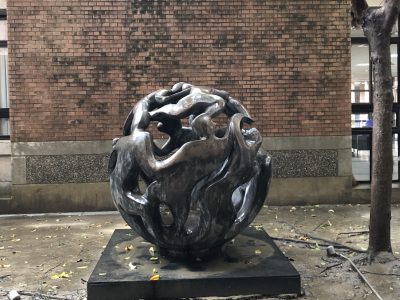 Our live stream of the proceedings from the Global Voices Asia Pacific Summit begins today at 9:30h Taiwan time (UTC +8:00).

The Summit will address new techno-political challenges and their implications for internet rights and activism, digital security and privacy, digital inclusion and development.